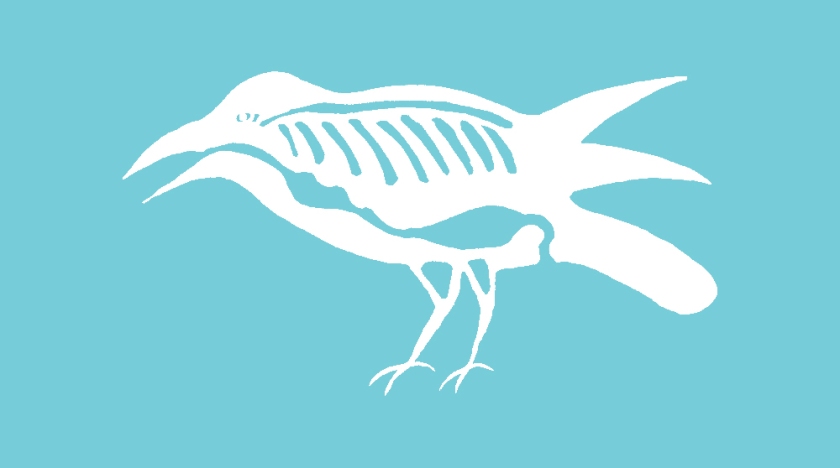 There has been a request for a word for ‘Easter’; It would be gaba to say, in GY:
??? gayaa rather than English ‘Happy Easter’.

Some possibilities:
Below are three possible words, followed by a longer discussion about the process for developing each of them.
Yiidja, from English ‘Easter’
Nganbirraa from nganbirr-aa ; – ‘going-across time’ [using the idea of ‘Passover’] – from nganbirr ‘across; and the –Baa/-aasuffix.
Dhurral, dhurralbaa or Dhurraldaay – from the verb dhurrali ‘come, arise (sun)’ – which could be used to translate ‘rise or resurrect or resurrection (time)’.

The easiest option is generally to adapt the English. However this will result in a Gamilaraay that sounds more and more like English.
At one stage Kaurna (Adelaide) people did that, and came up with the words.
Yiitya Easter
Kityamitya Christmas
Yingkilityi English
I don’t know if they are still using these words.
Another way is to look at the meaning and derivation of the word Easter, and try to parallel that. Below some thoughts about ‘Easter’.

The word ‘Easter’
A Google search for ‘Etymology of Easter’ gives:
Old English ēastre ; of Germanic origin and related to German Ostern and east; perhaps from Ēastre, the name of a goddess associated with spring.
East likely has to do with Christ rising from the dead; and in the northern Hemisphere Easter is near the start of summer – new life after the cold winter.
So a word based on ‘(Sun) rising’ would pick up the origin of English ‘Easter’. ‘rise’ (and ‘come’) is dhurrali, so Dhurral or Dhurraldaay could be used to translate ‘rise or resurrect or resurrection’ and then dhurralbaa (or possibly dhurraldaaybaa) could be the ‘time of rising’.

What is Easter about?
The Christian origin is the resurrection of Christ – already discussed above.

In the Gospels Easter is at the time of the Jewish Passover feast.

Passover celebrates the move of Jewish people from slavery in Egypt across the Red Sea on their way to freedom and their own land in current Israel.
The Italian word for Easter is ‘Pasqua’, a word which is related to the ‘Passover’. https://en.wiktionary.org/wiki/Pasqua
And as commonly the case that word also has a history: From Vulgar Latin pascua which under the influence of Latin pascuum, accusative of pascuus (“grazing”), (because of the bitter herbs of the Passover seder) came from Latin pascha, from Ancient Greek πάσχα (páskha), from Hebrew פסח‎ (pésakh, “Passover”).

So something based on ‘across/over’ would pick up the ‘Passover’ theme. – there are a number of words in the dictionary which begin with nganbi and have to do with ‘across’, so a word with ‘nganbi’ could pick up the idea of ‘Passing over’ – so Nganbirraa from nganbirr ‘across; and the –Baa/-aa suffix.